Located 9 miles northwest of Dyersville, on the rich prairie lands the first settlers avoided because they erroneously believed the land to be sterile, is the small community of Petersburg.

The Catholic Church in Petersburg had its beginning on March 25, 1867. During this same time the little hamlet of Petersburg grew into a village. A store and saloon were started directly south of the present church grounds by Peter Domeyer. Barney Sassen and Henry Niemann from Illinois opened a country store directly east of the present school. In the following spring Mr. Philip Hense began a blacksmith shop and Mr. Henry Niemann assumed the making of wagons.

Though the community remains unincorporated, it is home to many residents and businesses. 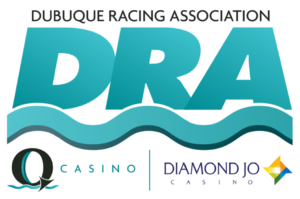